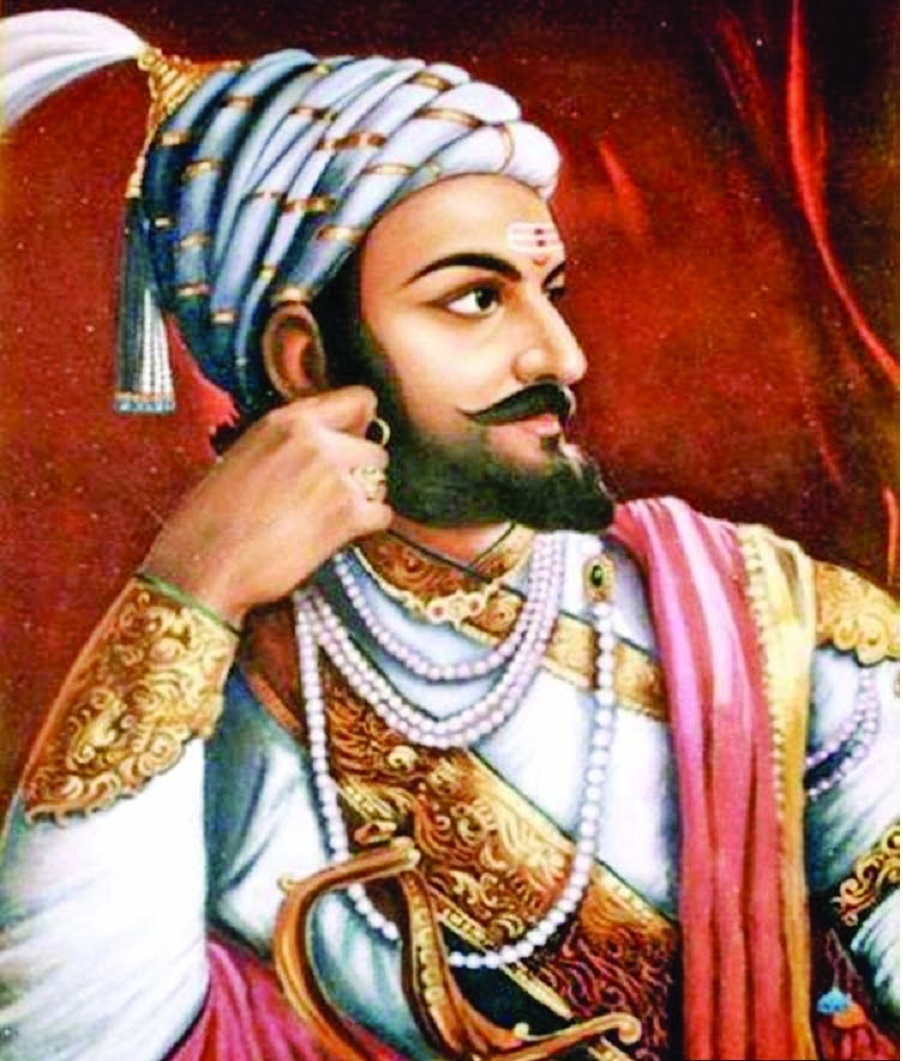 Chhatrapati Shivaji Maharaj, also known as Shivaji Bhosale was born on February 19, 1630, and was the founder of the Maratha kingdom. Originally from the Bhosale clan, the great ruler was born in Junnar at the Shivneri fort. He was named after the local deity goddess Shivai. Early in his childhood, Shivaji was inspired by his mother Jijabai for the freedom of his motherland. Her teachings and values instilled in him a zeal to attain 'Swaraj' for his lands which were then under the oppressive rule of Adilshahi and Mughal empire. He took a pledge to do the same and at 16-year-old in 1646 Shivaji in his first conquest captured the Torna fort and found a treasure there which he then used to build a fort in Raigad that served as his capital for over a decade. In the following two years, he continued to capture many other forts like Purandar, Kondhana, Chakan, etc. Many of Shivaji's exploits are famous like the combat with Afzal Khan in 1659, the siege of Panhala, the attack on Shaista Khan in 1663, the Sack of Surat incident in 1664, and arrest and escape at Agra in 1666. Finally, after continuous battle and conflicts with the Muslim leaders, peace reigned on the Maratha land from 1666 to 1670. Shivaji was crowned as the King of Maratha Kingdom on 6 June 1674 with great aplomb and celebration at Raigad fort. Shivaji was a tolerant and progressive ruler for his time. He encouraged secularism in his kingdom and allowed Muslims and any other religion to properly practice without fear of retribution. He also heavily criticized the oppressive Jizya Tax of Aurangzeb. Moreover, he was a great supporter of women's empowerment and rights. His military experience and brain for architecture gave India majestic forts that were strategically very important during his time. His expansion into the navy brought a new era in both warfare and secular civil rule as most of the soldiers and general for his navy were men of low caste Hindus, Muslim mercenaries, Portuguese sailors, and Goa Christians who were familiar with naval operations. His navy general was Rui Lietao Viegas. Sadly, the king passed away on 3-5 April 1780 at the age of 50. Shivaji Maharaj was a proto-nationalist and continued to be an inspiration to many.