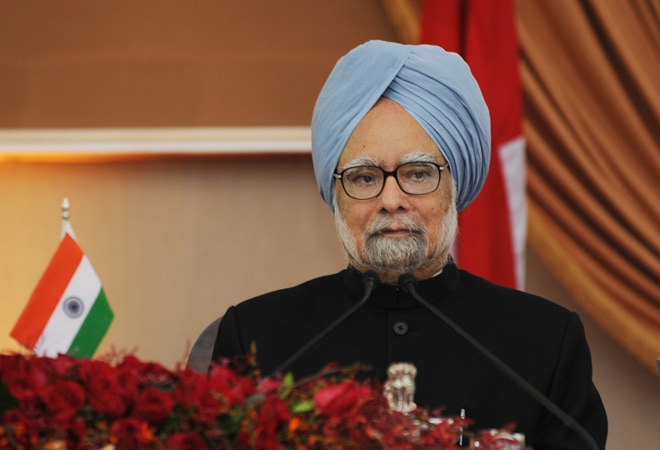 Manmohan Singh was an Indian economist and politician who was the country's prime minister from 2004 to 2014. He was born on September 26, 1932, in Gah, West Punjab, India (now in Pakistan). He was the first non-Hindu to hold the position and a Sikh.

A vivacious Sikh man quickly ascended the platform stairs in 1992 during a law conference held in the Ashok Hotel in New Delhi's main hall. He patiently discussed the nuances of India's liberalisation process for an hour without using a shred of paper. He painstakingly told the ecstatic audience that it was required "to establish an environment facilitating growth" in order to continue growth and increase investments, particularly from international investors. Dr. Manmohan Singh, then-Finance India's Minister, who was quickly steering the country out of its worst financial crisis, was the learned speaker who had a firm grasp of the subject.

Under Sonia Gandhi's leadership, the Congress-led United Progressive Alliance (UPA) regained power in 2004, and Singh suggested Dr. Manmohan Singh as India's prime minister—the most reputable economist in the eastern hemisphere. He assembled the top administrators and economists of the day onto his team. The intelligent Mr. P.C. Chidambaram, a Harvard MBA, was appointed as his finance minister, which was crucial. The 10 prosperous years of the Indian economy lasted from 2004 to 2014. During this extraordinary decade, India's GDP expanded on average by 8.1%. In the history of independent India, the real GDP growth reached a record 10.08% in 2006–07, trailing only the unequalled 10.2% attained during Rajiv Gandhi's administration in 1988–89.