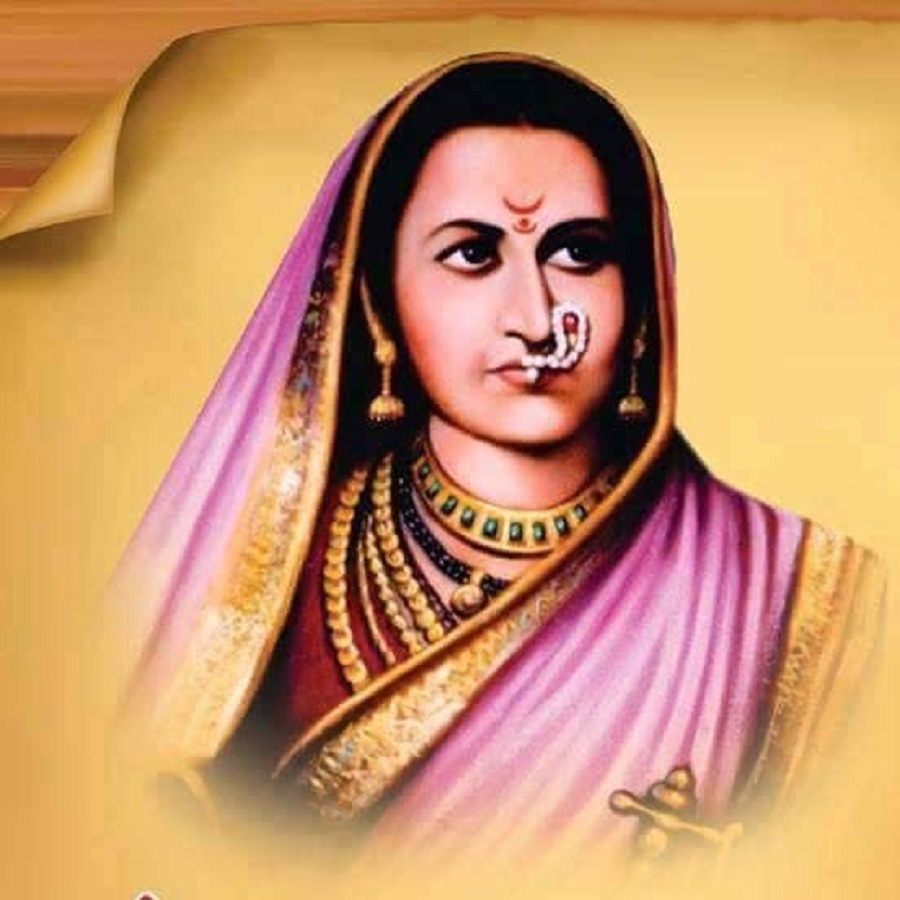 Better known as Rajamata Jijabai, Jijabai is the mother of Chhatrapati Shivaji Maharaj and the founder and protector of the Maratha kingdom. She was born in Sindkhed present-day Buldhana on 12 January 1598 to a noble Maratha named Lakhuji Jadhav. She was married to Shahaji Bhosale at the early age of eight. She stayed with her parents after moving with her husband after several years. She gave birth to as many as eight children, six daughters, and two sons, all of the daughters died in infancy. Her two sons Sambhaji and Shivaji reached adulthood. She inspired her younger son Shivaji with a great vision for an independent kingdom. She was a valiant, courageous, and brave woman. It was through her guidance and inspiration Shivaji became an ideal administrator and a great king of Marathas. She treated all of the Malwa with the same affection as that of her son and instilled in them values of courage, truthfulness, modesty, and fearlessness. Jijau has navigated her life without assistance and realized her cherished dreams through Shivaji. Jijau is a woman of strength, grace, and courage and has inspired countless women of our own generations to fight for justice.