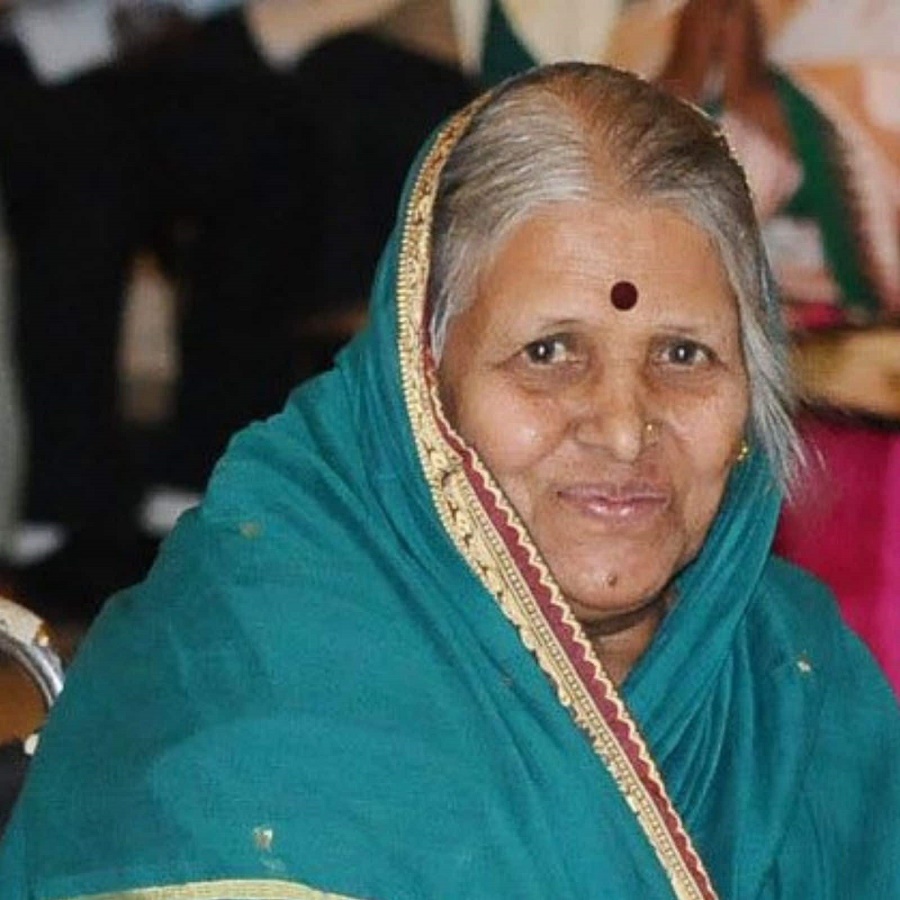 Sindhutai Sapkal also called 'Mother of Orphans' or 'Mai' was an Indian social activist better known for her work of raising destitute children and rehabilitating women. Sapkal was born in Pimpri, Wardha to a poor family on 14 November 1948 and was called 'chindi' as in 'torn piece of cloth' for being an unwanted girl child. She completed her education up to the fourth standard with success but due to her early marriage to a man 20 years her elder she had to discontinue her education. At the age of 12, she moved with her husband to Seloo, Wardha, and not long after was abandoned by said husband with a girl child to raise. She was only 20 then. The turning point in Sindhutai's life came when she fought for the rehabilitation of Adivasis at Chikhaldara and her efforts were acknowledged by the Minister of Forest and the tribals were relocated and taken care of. She helped 84 villages with their relocation.

Meanwhile, she also adopted orphans as she noticed many abandoned children while begging for food even if meant begging more vigorously. Her dedication to providing a home to orphans and being a mother to them earned her the moniker of 'Anathanchi Mai'. During her social working years, she received many awards and used all the money for her social organization and helping the less fortunate. She donated her biological daughter to the trust Shrimant Dagdu Sheth Halwai, Pune to be impartial in her affections. Mai received the Padma Shri in 2021 for all her efforts and dedication to the social cause.